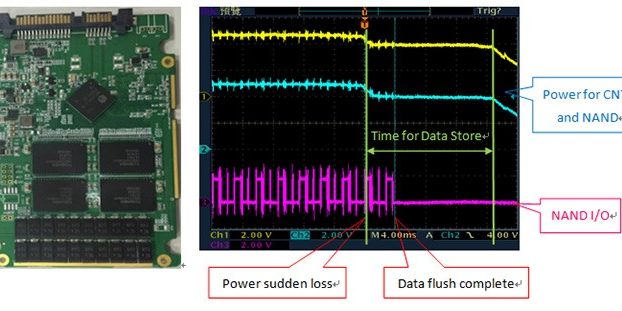 MagicRAM is pleased to introduce industrial grade 2.5″ SATA III SSD equipped with Polymer Tantalum capacitors to protect all data in the write cache in case of power failure.

PLP is methodology that protect data in storage devices against sudden power loss. During writing, data is temporarily stored in the DRAM cache memory of the SSD before flushing to NAND Flash. Since DRAM memory is volatile and cannot hold data, if there is a sudden power loss, the data will be lost.

To protect data regardless of any power supply problems, the capacitors on MagicRAM series SSD starts to charge the current when the SSD is powered on. If there is a sudden power loss, the charged current in the capacitors starts to discharge to offer additional power to SSD.

This process holds the DRAM data and allocates time for the data flush from the DRAM to the NAND flash to occur, updating the latest data.

MagicRAM SLC 2.5″ SATA III SSD are available in capacities from 4GB to 256GB.

Founded in 1990, MagicRAM is the leading provider of industrial grade flash data storage products for embedded systems and rugged applications.